Most Improved Coach of the Year

Home » Blog » Most Improved Coach of the Year

When most people try to come up with the criteria for someone who has “Most Improved,” they place them in one of two categories – did they go from average to good or good to great? It is rare that you have someone who goes from a new coach to a great coach in less than a year, but when you do, you have a someone like Ally, who stands out from the crowd and whose accomplishments in such a short period of time speak from themselves. 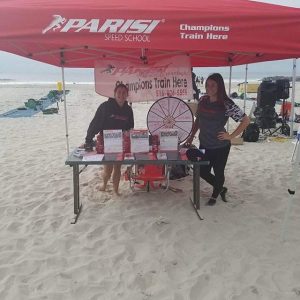 Ally joined the team at Wantagh in the Fall of 2016 and immediately jumped in headfirst! Ever since her first shift, she has been a sponge for learning and growing in this field.   As with most coaches, Ally wanted to become a coach herself because of her love for fitness and strength training, which was what stood out to Program Director, Liz Burkhard, right off the bat and one of the overriding factors that led to her being hired. 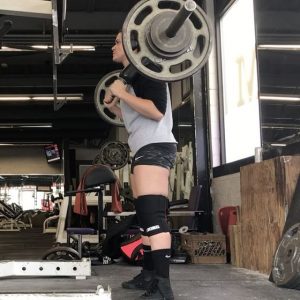 As an overweight child who was not really into sports, Ally found her path to health and wellness through powerlifting. While Ally didn’t have much experience as a coach in the fitness industry, Liz decided to go out on a limb and hire her as a coach because she realized that her story could connect with a lot of their athletes!

While it was her passion that got her the position, it was her hard work and constant drive to get better that has truly made her grow as a coach. When Eric Mitchell came out in January 2017 to certify the team, she was eager to take advantage of the learning opportunity. She soaked up every ounce of information that Eric gave during the 3 days and not only retained it, but implemented it immediately into her sessions. 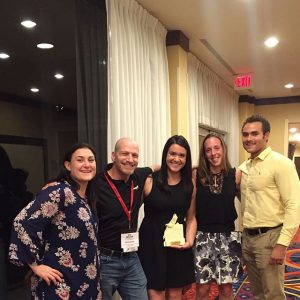 In June of 2017, Ally went to the Perform Better Summit to study her craft even more, in order to expand her knowledge of fitness even further. This was a first for Liz, as she had never had a first-year coach voluntarily sign up for a summit. For Ally to do that with such passion and excitement speaks volumes to her desire to never let up and always strive to become a better coach each and every day. 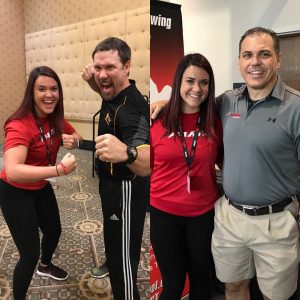 As a result, Ally is not only one of the busiest coaches at her facility, but one of their most versatile coaches. Ally is teaching everyone from Jump Start athletes to High School Elite athletes. Her sessions are innovative, creative and fun especially for the Jumpstart athletes to keep them engaged.

As for the high school elite, Ally delivers a challenging and productive session each week in order for them to maximize their performance on the field! Liz is quick to say that she finds herself not only extremely lucky to have a coach who has grown so much in such a short period of time, but one who is even more passionate about her job and still has the motivation to be even better. 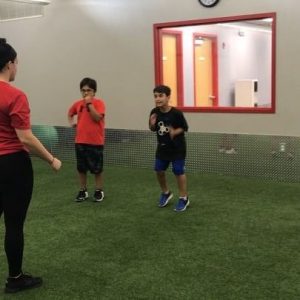 From all of us at Parisi Speed School, we congratulate Ally Simeone as the 2017 Best Practice Award Winner for Most Improved Coach of the Year. While most of us know that passion plus hard work is the formula for a successful coach, it takes a rare breed like Ally to get to this point and grow into a high-level coach in such a short period of time.