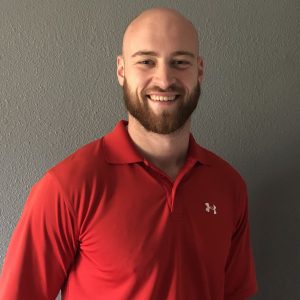 Ben is the owner/operator of the Parisi Speed School of Nederland and Beaumont Texas. He is a McNeese State University graduate that had attended on a Full-Ride Scholarship as an Offensive Lineman. Ben originally grew up in Nederland Texas where he was name the 2010-2011 Team Captain, 2nd Team All District as well as Golden Triangle Super Team.

Ben played 5 years at McNeese State University where he and the team were ranked number 2 in the nation of D1-FCS division. As a team, the 2015 McNeese Cowboys won an Undefeated Season Conference Championship and also held the record for the most points scored on a FBS team from an FCS team. He also achieved 2nd Team All Conference, 2nd Team All Louisiana, Team Captain, and A Member of the All-Star Team in Virginia.

Ben personally believes that if an athlete has the will, they can truly do anything they put their mind to. They just need to be shown the tools/strategy to be able to get there.