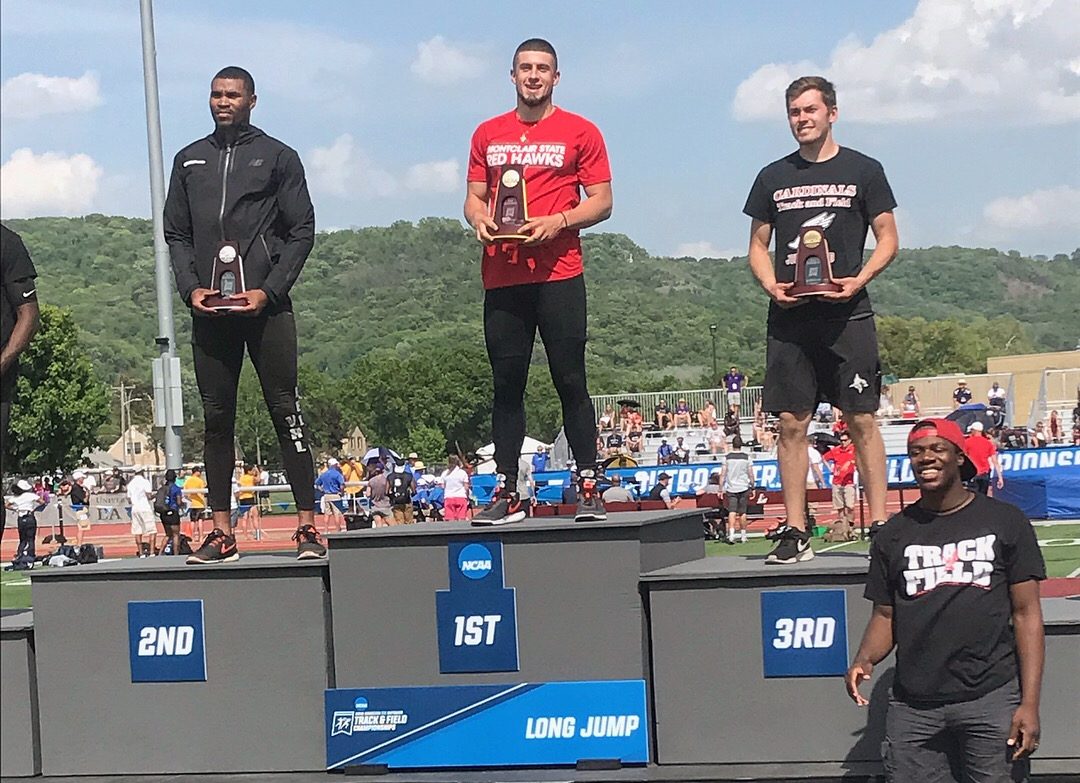 George Alexandris has been a Performance Coach at Parisi Speed School in Fair Lawn, NJ for three years. This past weekend, George competed in the Long Jump in the NCAA Division III Championships. His best jump of 7.92 m (26 ft) broke a 44-year-old national meet record and shattered the Montclair record. For perspective, with this record, George would have placed 4th at the 2017 NCAA Division I Championships.We caught up with George after the excitement of the weekend. Here’s what he had to say on the experience and his training leading up to the performance:​​“We don’t know our full potential. Three years ago when I started as a Parisi Coach, I was not the coach I am today,” said George. “​Everyone deals with doubt. I never thought I’d be able to jump 26 feet. Three years ago if someone told that to me, I’d say that was a far fetched idea.” 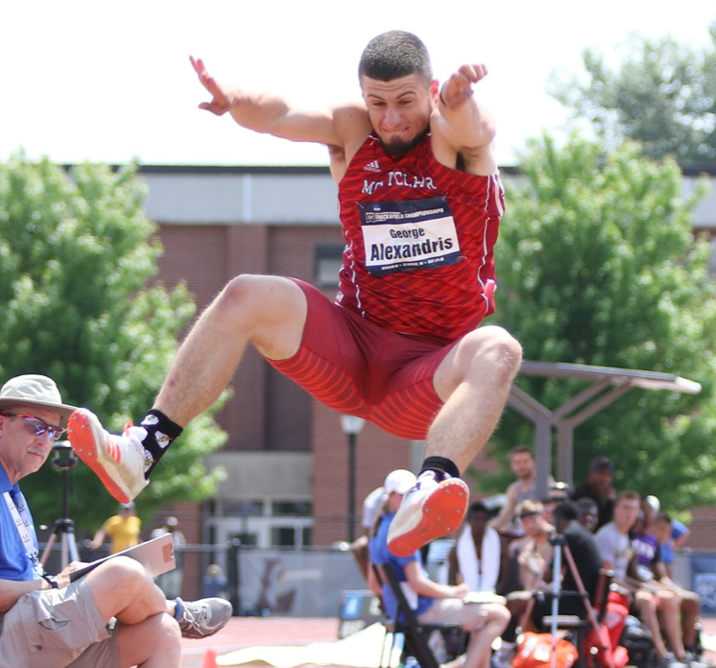 George especially wants to thank his team at Fair Lawn, including owner, Rich Sadiv, for ​​all their support and mentorship over the years enabling him not only to be a better coach, but better athlete.​​“Having the knowledge from Parisi as an athlete, I don’t think anyone else on the stage had the same tools and resources that I was blessed to have access to. Everything I have learned over the years as a coach, I used in my performance. Everything came together when it mattered most.​​”On advice for other coaches and athletes, George had the following thoughts:​​​​”Trust the process. Push yourself each day. It’s crazy what can be manifested over time. I never thought this could occur, but looking back, I now know that I am capable of even more. Stay true to who you are and continue to work day in and day out. Push through the doubt and each day you will get better.”​​