You are here: Home / News / Parisi HealthQuest Athlete, Emily Mason, Named Gatorade Player of the Year for Soccer
Congratulations to Emily Mason, long-term athlete from Parisi Speed School at HealthQuest, for being named 2019 – 2020 Gatorade National Girls Soccer Player of the Year! Emily has been a Parisi athlete since he was in 7th grade. This year she won a state championship, state player of the year, and was the youngest player on the USA U-20 World Cup National Team.

Emily has always been a rising star, and was featured as our Champion of the Month in June 2017.

Check out Emily’s full story on the Gatorade website. 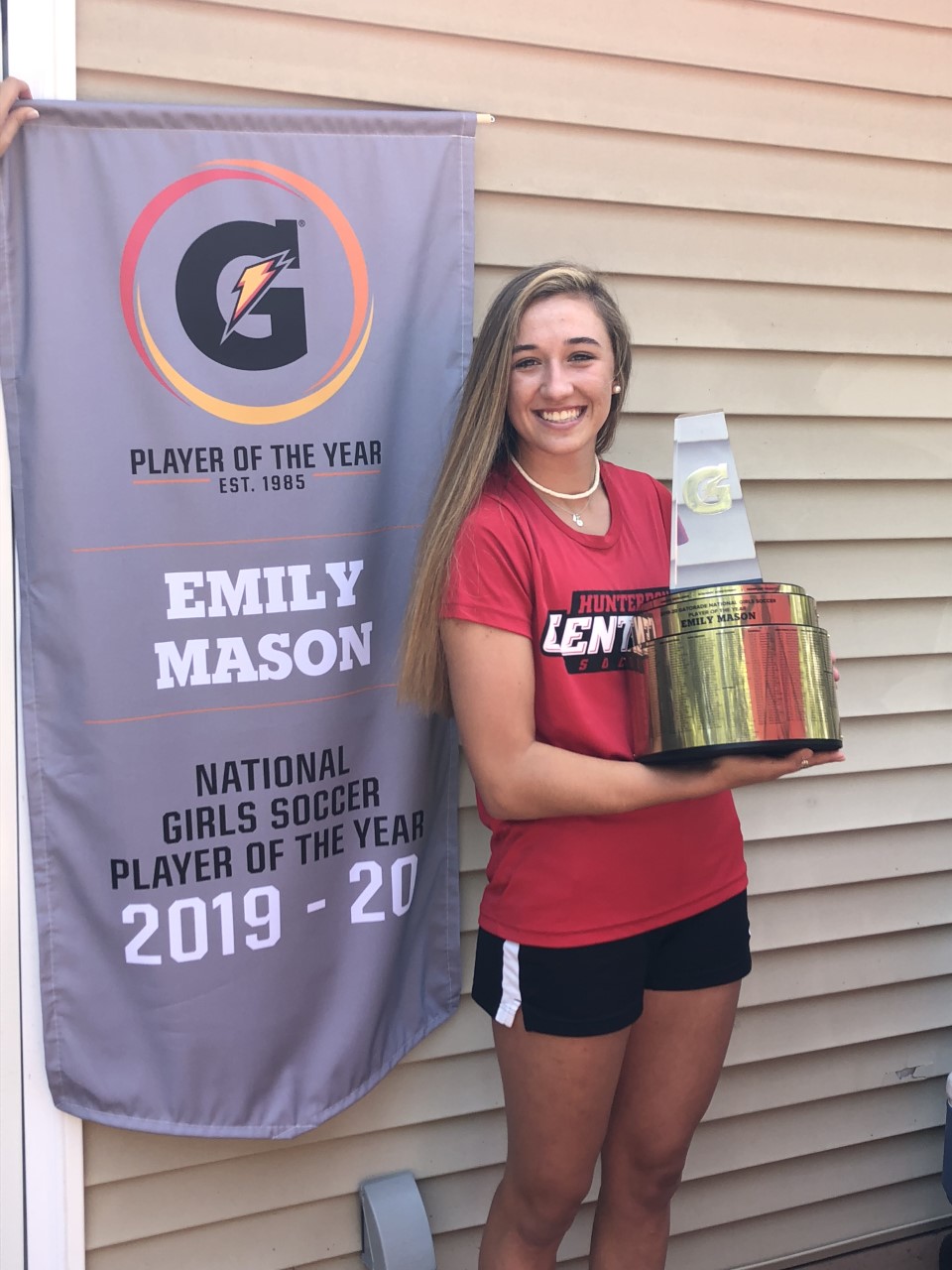