Congratulations to Nick Bitsko of Parisi Speed School – Newtown Athletic Club for being a first round draft pick to Tampa Bay! Nick’s determination, hard work and perseverance has led him to this incredible achievement and the entire Parisi Nation is proud of him and his Parisi Sports Performance Coach, Andrew Haberman. 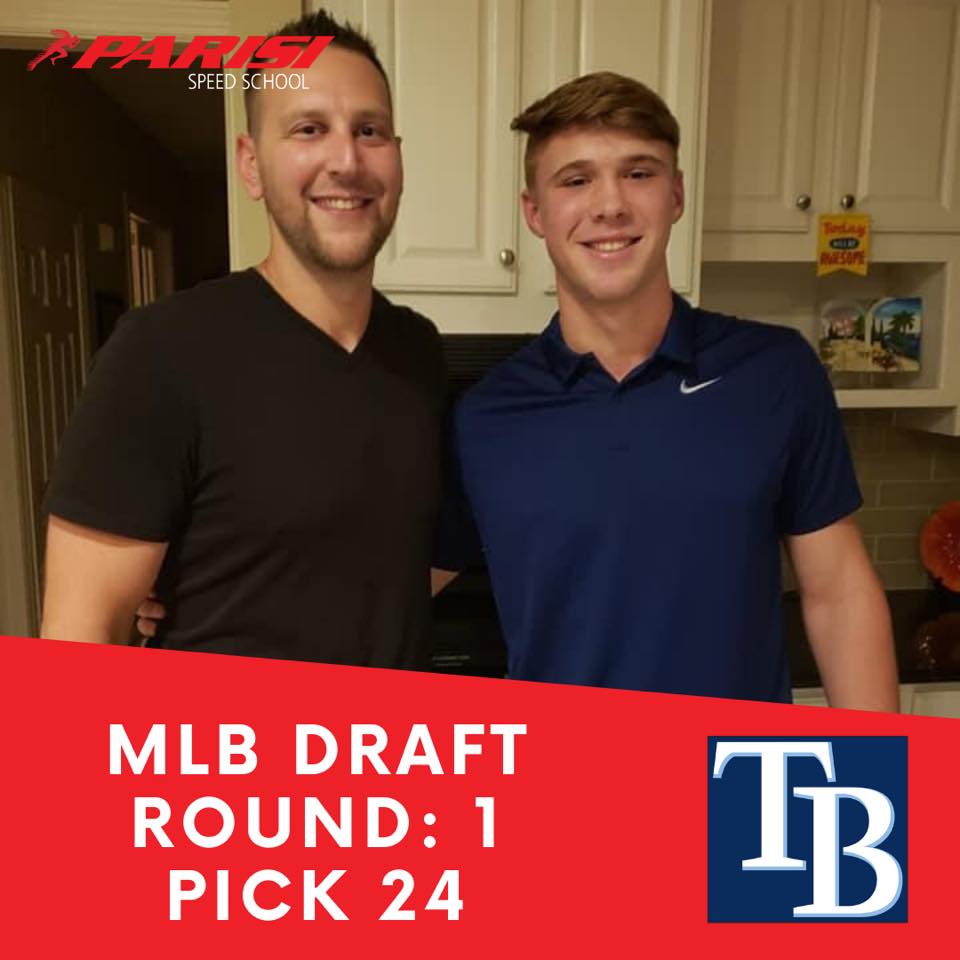 Nick trained with Andrew for the last 3 years building not only overall strength, but a plan for long-term success. Andrew studied baseball specific training and strength training to keep Nick healthy from the very beginning, with a specific focus on full body force production to protect the shoulder.

“I don’t think I would be throwing this hard if I didn’t have this lower body strength,” said Nick of his recent 98.5 mph fastball in a recent interview with Bill Parisi. “I have a better connectability through my whole body, and an understanding how every part of my body moves together for an efficient movement.”

Andrew has elevated himself as one of our elite Parisi Performance Coaches, doing a deep dive with us into understanding fascia and the role it plays in training athletes, specifically overhand throwers as well as other highly-refined, skill-based athletes.

“Thanks to Andrew for taking me on and developing with me,” said Nick. “Other coaches would shy away and not want to “mess it up.

Communication between Andrew and Nick’s baseball coaches was key to his progress.

Only days after turning 18, Nick officially signed on with Tampa Bay on June 23. 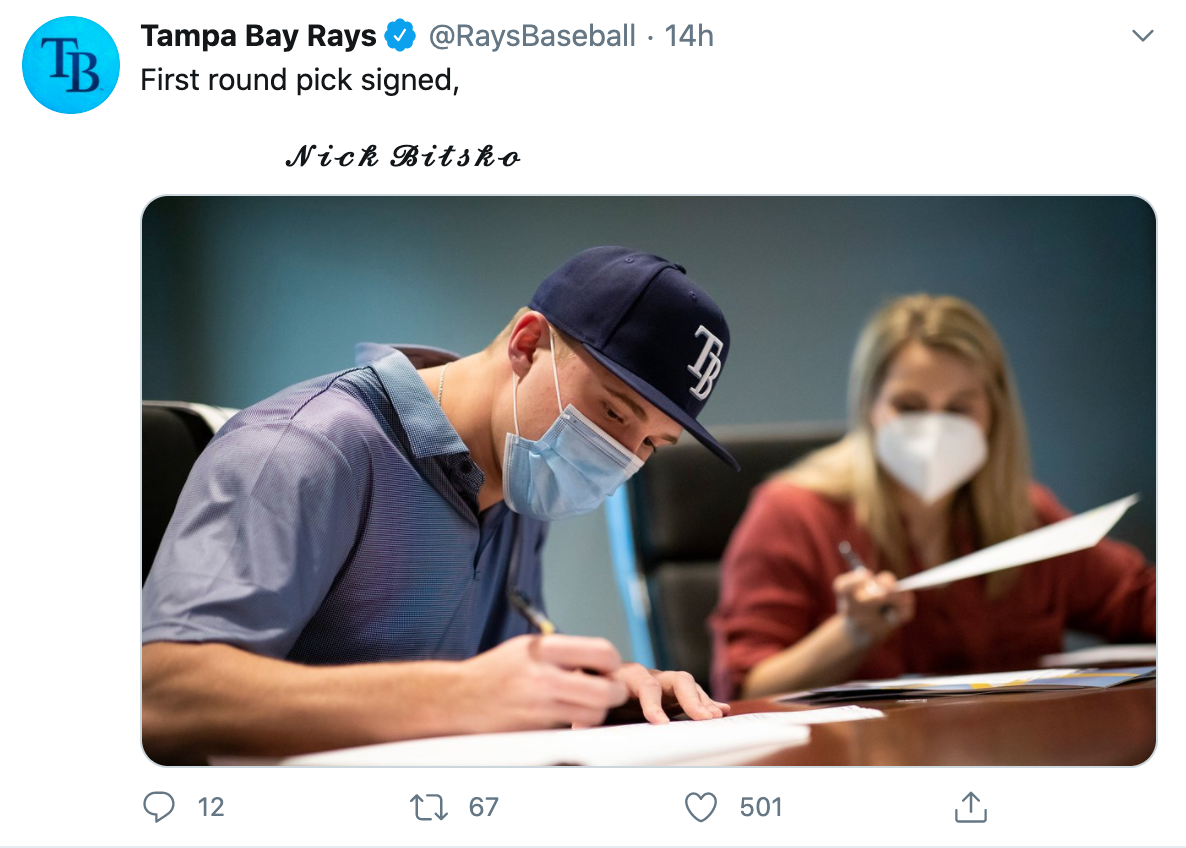 “For myself being young, I think obviously the way baseball is going nowadays, it’s a young game,” Nick said. “It’s not the old guys getting paid anymore. … I think youth is valued so obviously getting in early and getting my timeline and stuff like that accelerated, I guess, helps me as well trying to get to the big leagues.”

Acceleration: The Keys to Speed
Next Post: Parisi HealthQuest Athlete, Emily Mason, Named Gatorade Player of the Year for Soccer