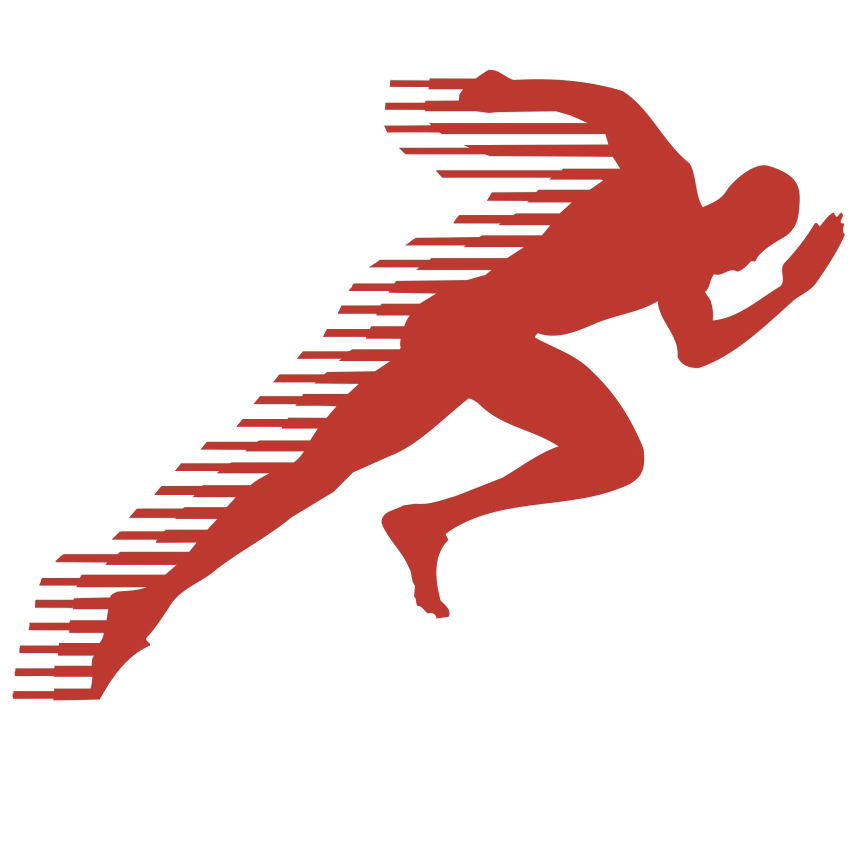 As ParisI coaches will you learn that each quarter has an overlying purpose or goal. Whether you are building a speed class that focuses on acceleration for the Jump Starters (ages 7-12 yrs) or the Elite Athletes (15+ years old or high level in skills), your class segments must lead to improving the athlete’s ability to accelerate and ultimately make them faster. Improving acceleration offers colossal applications for all athletes because acceleration occurs unanimously throughout a sport. Sports like tennis, basketball, lacrosse, baseball, figure skating and even swimming must follow the natural phases of speed. Athletes that can increase their speed more rapidly than their competitors, over and over have a performance advantage. So whether it is a baseball player who is using pure acceleration after connecting with the ball and sprinting to first base, a lacrosse player re-accelerating after a break on the field from a transitional run; or even a swimmer getting ready to accelerate off of a flip turn, acceleration skills must be rooted in your Parisi lesson plans.

When building acceleration lessons into your Parisi classes the focus will be on applying maximum force into the ground to optimally project the body forward. This simplification is how we begin presenting acceleration to younger athletes and it becomes 75% of their speed development. This is most often trained during class from a stand still (2-point or 3-point stance) which is a position that emphasizes pure acceleration. This position is how Parisi coaches teach the correct body posture (or angle) and where the initial ground contact takes place, which is under or behind the center of mass. When athletes practice pure acceleration their body is stopped or at 0 MPH. This helps to promote teaching an athlete to keep their center of mass ahead of the stance foot during the first few steps. These steps have the longest ground contact times. The ability to do this is intimately tied to an athlete’s body weight strength which is why mass-specific force is a constant theme throughout all Parisi lesson plans. This force is applied both vertical and horizon- tally. During the first moment of acceleration an athlete must have enough strength to support their body so they can apply enough vertical force which projects their body forward ultimately into their next step. When this occurs correctly, the athlete is applying horizontal force into the ground.

The ideal body position to learn and train acceleration is a forward lean and shin angle of 45-degrees. This body angle allows the athlete to project the maximum amount of force horizontally and vertically. When an athlete is accelerating from a stop they are using pure acceleration skills. As the first series of steps occur the center of mass progressively rises which transitions an athlete into a phase of overall acceleration. From this point, an athlete can further increase their speed in which case their body becomes more upright to achieve their maximum speed. While starting positions vary from sport to sport the Parisi system uses both the 2-point and 3-point stance as a baseline position because it allows a Parisi coach to adhere to teaching the foundation of acceleration mechanics. Training from these positions organically improves an athlete’s relative body weight strength. An athlete can not increase their acceleration speed without becoming stronger and in turn, if an athlete is faster, they are also stronger in means of having the ability to apply greater force off the ground. Acceleration mechanics and application drills will progress throughout an athlete’s Parisi training and they will rely on this foundational lesson for multidirectional speed and agility.

Once an athlete has initiated pure acceleration they progress to overall acceleration. Linear, curvilinear and multidirectional running will also experience the transitional or overall acceleration phase. Once an athlete overcomes inertia their stride rate will increase. While horizontal force is still being applied the athlete’s direction of force becomes more vertical. This is what causes the posture to become more upright. Parisi coaches place an emphasis on the 45 degree body angle when teaching acceleration, but this angle is less important during overall acceleration and should focus more on the direction of force being applied. It is not realistic for an athlete to still remain so low to the ground when they have reached 15 yards. It is between 15-30 yards that an athlete’s horizontal forces evolve into more vertical propulsive force. To achieve this type of force change, the athlete should display a higher heel recovery, a gradual change in body angle and piston-like actions from the legs. All of these biomechanical changes also require the athletes to push through the long axis of the trunk.

The 45 degree shin angle used during pure acceleration creates tremendous leverage so that force can be optimally applied to the ground and project the body forward. This is critical during the pure acceleration phase, however by the time an athlete has taken the 8th, 9th or 10th step the shin angle is no longer as critical. With each couple of strides the athlete’s body angle will become more upright and the leg will transition from ‘piston-like’ to a cyclical pattern. It is at this point that the athlete has generated momentum. Both phases of acceleration are important for linear and multidirectional runs. Acceleration training is a form of strength training. Parisi athletes will benefit from the many strength gains associated with both pure and overall acceleration drills. During the earliest parts of acceleration, athletes will direct their efforts towards overcoming inertia and the weight of their body moving forward as quickly as possible. The stronger and more mechanically efficient the athlete becomes the longer their acceleration phase will be because they will have higher maximum speed barriers to break.