Your Season is Cancelled. Now What?

Home » Blog » Your Season is Cancelled. Now What?

As many states have just announced that schools will remain closed for the rest of the school year, spring sports are also officially cancelled. For some time, there was hope that the season could happen, at least in some form. Unfortunately, now the high school careers of athletes have come to an abrupt close. While some of these senior athletes will go on to play in college, others will be left with the fond memories of high school sports to last a lifetime.

The heartbreak certainly comes first for the athletes as this news is announced. Whether a senior athlete or underclassmen, this is a season that will never be given back in an athletic career. This is emotional for everyone.

The freshmen, sophomores, and juniors who were motivated to play for their seniors this season…

The parents who have supported their athletes and the school for all of these years….

It is sad to say that without a spring season so much of this wonderful part of the year is taken away for so many. The emotions resulting from this decision further prove the school pride, the genuine love for the sport, and the bonds with teammates are far stronger than this virus.

Although this season was not actually played on the field, it was a season unlike any other. A lot can be learned from the 2020 spring season.

First, all athletes need to realize that no one is having their spring season, even professional athletes. It is important to keep in perspective that every athlete is missing out on this season and no one is alone.

Second, the 2020 senior class of athletes will always be celebrated, with or without a senior day and an entire season. The legacy of these athletes will be remembered by those who get another chance to step on the field next year. They will play for the opportunity that the seniors were sadly denied.

Third, and most importantly, this is a reminder that life doesn’t always go as planned. Opportunities can be taken away in an instant no matter how much work is put in. Sadly, that is what happened this season, but athletes are special in the way that they can adapt to handle something like this. The best part about the toughest athletes, is that what life throws at them is what drives them to work even harder. 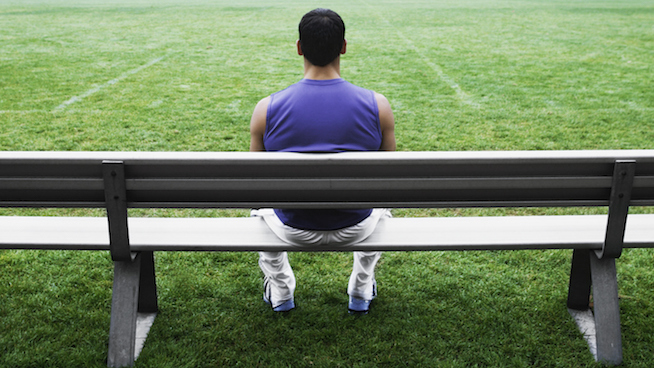 Always Leave It All On The Field

Often athletes take for granted the chance to step out onto a beautiful field with their closest teammates and represent their high school as the bleachers fill with spirited fans. A cancelled season like this makes athletes take a moment to be nothing but thankful. This circumstance is a moment for athletes to look back on the games they have played and the practices they have had and ask themselves “Did I play my heart out?” Hopefully the answer is yes.

For all of the athletes affected by the current state of the world, they will learn the bittersweet lesson that they need to always play every game like it will be their last. This is a reminder that every single time an athlete steps onto the field they need to be present. Actually, that applies to all aspects of life, on and off the field. Every practice, every game, and every day athletes should put their best foot forward and be appreciative of the opportunity they have. 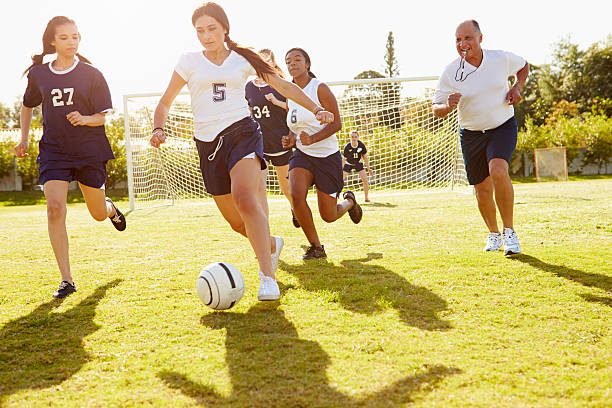 For most athletes their time spent in season is a mad rush filled with long and busy days. Although it is disappointing that the spring athletes will not be busy this year, they can use this time in a different way than usual. Athletes should use this time to ensure that they are a well-rounded person, meaning that there is more to them than just sports. After all, there has to be fun mixed in with the constant grind of an athlete. This is the perfect opportunity to spend more time with family and friends (in a safe way), as well as finishing the school year on a good note. The extra effort that would have been put into sport, can also be applied to bettering yourself mentally and academically. This extra time is extremely valuable, and athletes should really try to maximize it. 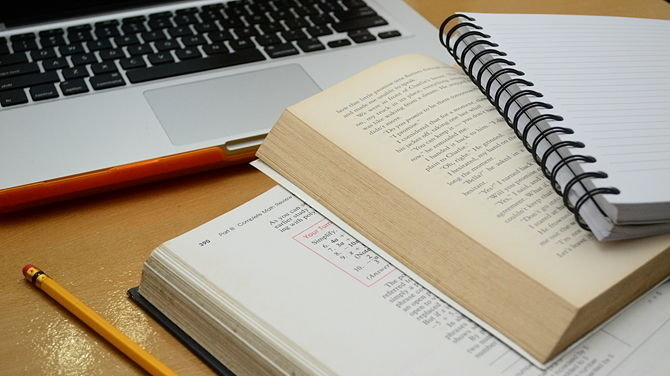 The spring season has been quite a rollercoaster, but it is important to keep in perspective that health and safety has to be the number one priority for everyone. Keeping student athletes, coaches, and their families healthy is far more important than winning a championship. As devastating as this time has been, it will soon be in the past.

Athletes, keep your head held high! We will get through this and you will get back out on the field.

About the Author: Sarah Scelsa 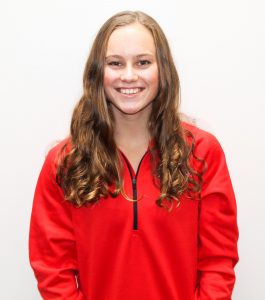 Sarah Scelsa is an intern with Parisi Speed School. She is a current sophomore at Fairfield University majoring in Marketing with a minor in Communication. Since a young age, Sarah was always playing sports whether it was soccer, softball, or swimming. Her love for sports grew over the years, specifically for swimming. She swam for her club team, Lakeland Hills YMCA, for 9 years and was the captain of her high school team senior year when the team became State Champions for the third year in a row.

After graduating from Mountain Lakes High School, Sarah went on to swim at the Division I level for Fairfield University. Her team has won the MAAC Championship three years in a row now. Sarah credits her successes in the pool and the classroom to the value she has put on hard work her whole life. She is so thankful for all of the opportunities athletics have presented to her and the joy it has brought her over the years.