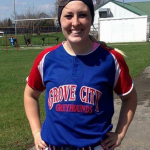 I would like to thank all the GO: Sports team for all their support and work in helping Kennedy reach her goal as a FULL ride scholarship athlete! She has been coming to you for 6 years and it has not only made her stronger, faster and injury resilient but it is the life’s lesson’s that she will take away forever committing to a healthy exercise filled lifestyle. 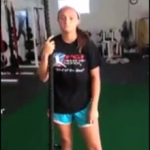 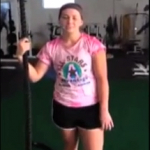 (click on Katie’s and McKinly’s photo for their video) 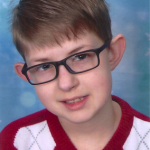 Parents of Edmund Rady-Peters
To GO: Sports and GO: Fitness, I want to say thank you for helping Edmund overcome his physical disabilities that were described in his IEP (Individualized Experience Plan). Over the course of the last four months, Edmund has gone from 40% under-deficient to 90% fully-sufficient. This has been such a great improvement that his self-esteem, self-initiative, and academic progress has surpassed 90% of his IEP requirements.
Thank you so much! 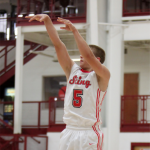 Parents of Matt Bailey
Our son Matt has been going to GO: Sports for the last 3 to 4 years. During that time he has attended a variety of different camps and clinics to become a better athlete and a better basketball player. Of everything that Matt has done during that time period, GO: Sports has by far been the most beneficial. Not only has it helped him gain physical strength, speed and quickness but it gives him a mental edge as well. The folks at GO: Sports really know what they are doing and we would recommend them to anyone looking to become a better athlete or to get an edge on their competition. 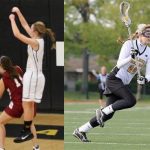 Upper Arlington High School
GO: Sports helped me become the fastest girl on my basketball team. When running in sprints, I beat many of the girls by the foul-line and sometimes a few by half court! If it weren’t for GO: Sports, I probably would not have… MORE finished as quickly as I do now. This has been beneficial in games to be able to get down the court faster than everyone else! 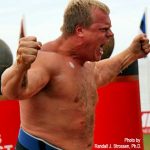 ESPNS 2006 World’s Strongest Man
Make the most of your time and energy. If you’re interested in increasing your performance, increasing your strength, increasing your ability as an athlete, it makes sense to be intelligent in your pursuit. It’s not about the best shoes or other equipment for yours kids. It’s about increasing their effectiveness in their training, good old-fashioned hard work, and an intelligent pursuit of goals. When it comes to efficiently developing and maintaining strategies like that, GO: Coaches are the experts. That’s why I came to them and that’s why I can call myself the 2006 World’s Strongest Man. Become your best and do it right here in Columbus at GO: Sports Performance Center. 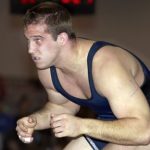