Open Your Own Sports Training Business

Whether you’re already in the industry or have a passion for fitness and youth, Parisi ownership may be the best decision you make. With a variety of models to fit your situation and needs, you get the best of all worlds…own your business, an unparalleled business support system and team to help you succeed in a network of over 95 locations making us the national brand for youth fitness.

Parisi owners enjoy a vast array of benefits from a company with more than 25-years in the youth sports performance business.

Our proven business model allows owners to tap into the ever-growing youth sports market by: 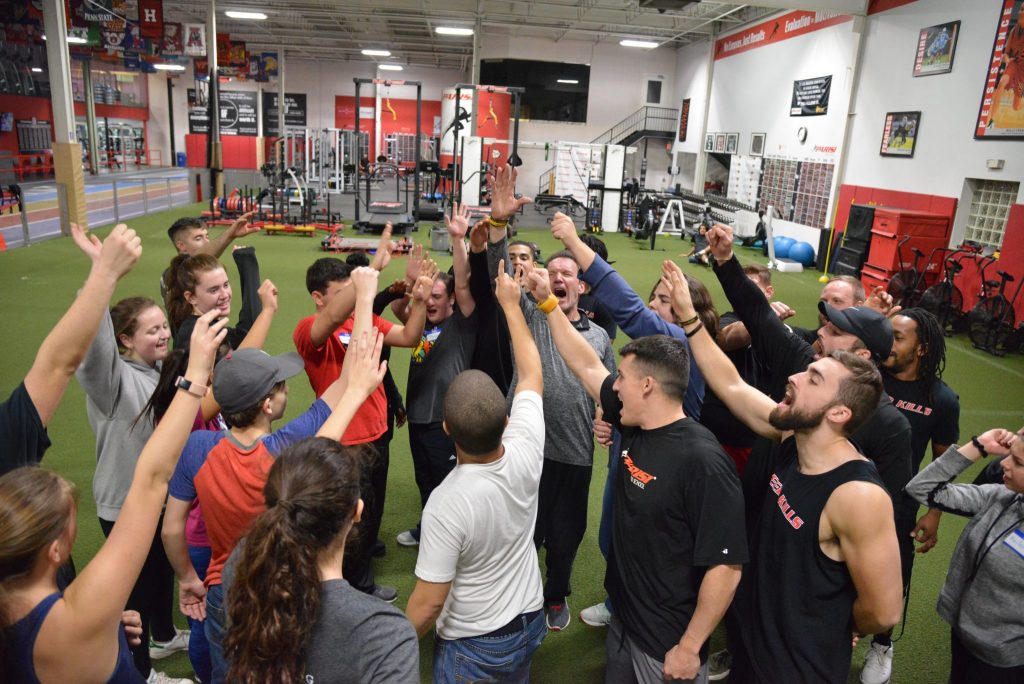 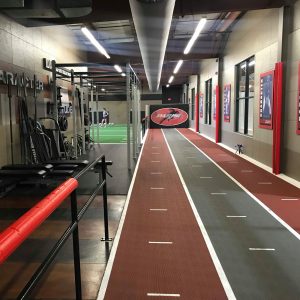 Two distinct sports training business solutions to fit your needs. Is an Advanced License or Basic License best for you? Compare your options. 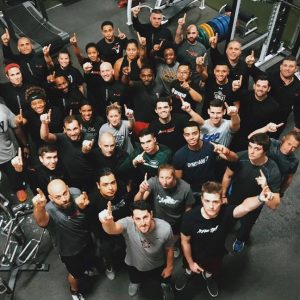 Unparalleled support ranging from training certification, to business systems and consulting, to recruitment and staffing support. 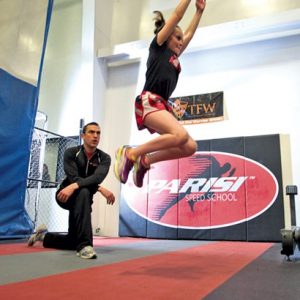 Our proven process to guide you from inquiry to ownership. Learn more, speak with other owners and finally decide if Parisi is right for you. 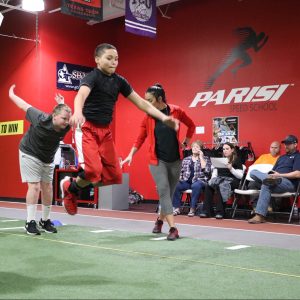 You have questions; we have answers. Check out what others in your shoes have wondered. If your question isn’t answered here, please reach out to us! 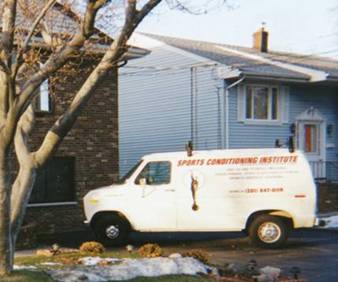 More than 25 years ago, Bill Parisi started out toward a dream. His All-American track career over, he saw numerous limitations in the way American athletes were training for sport and he wanted to help remedy the situation. Armed with only a motivational speech, some equipment and a $500 van, Bill drove to high schools in the area looking for coaches and teams that wanted to take advantage of state-of-the-art training techniques. That was the single-handed beginning of what has now become a multi-personal approach to changing the face of American athletics as we know it. That was the birth of a new sports training business – Parisi Speed School.

I have never worked with a franchise that is so personally invested in every one of their team members. It’s an amazing experience. It really helps fuel my fire to succeed!

Memorial Athletic Club has been open since 1979. It wasn’t until The Parisi Speed School that we truly could offer a product of quality to the pre-teen, teen, and high performance athlete market. Our involvement with the Parisi Speed School was an immediate differentiator in a highly competitive club membership market. The standards and values by which the Parisi coaches live by is a tremendous key to their credibility and thus the entire club’s credibility. The training, systems of delivery, and focus on values have been invigorating to the entire club operation. 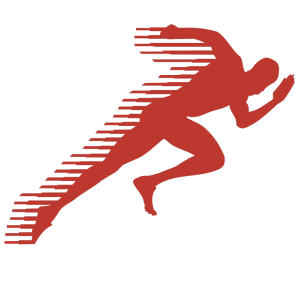 The Complete Guide to Parisi Ownership is our most valuable resource to help you better understand our sports training business, the Parisi business model, and the great impact that Parisi has made on the lives of youth athletes and careers of trainers and entrepreneurs for more than 25 years.

Models That Fit Your Needs

Whether you are an established health club owner or entrepreneur, or an existing or start-up business, Parisi Ownership can be the solution for you.

Establish a point of differentiation in your market with a proven sports training system that allows you not to be dependent on just one superstar trainer to run and operate your program.

For New and Existing Independent Owners

Take control of your destiny and follow the path to a rewarding career.  Wake up every day knowing that you are making a difference and doing something that you love.

Take your passion to the next level as an Independent Parisi Sports Performance Coach. Our program is designed to maximize your athletes’ potential and performance, while at the same time making you a more well-rounded coach. 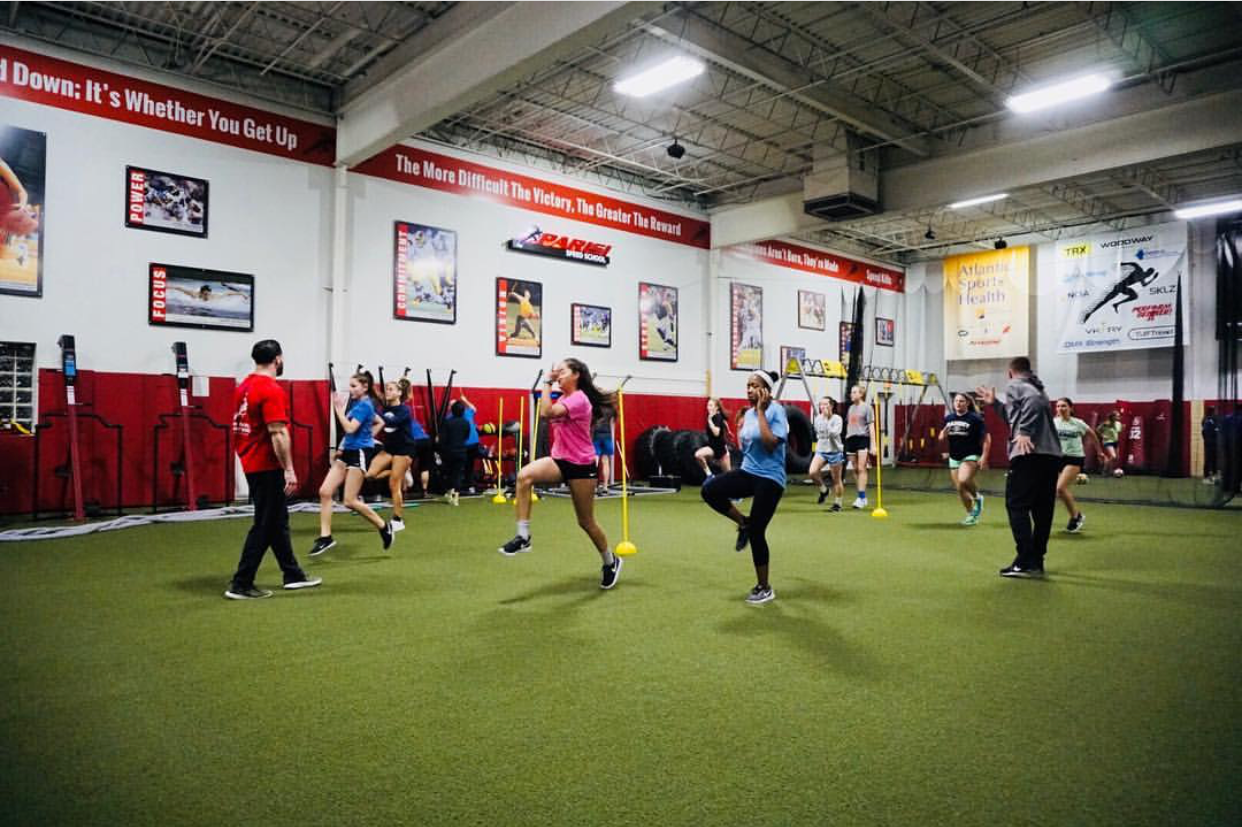 Whether you’re an established health club owner or entrepreneur, or an existing or start-up business, Parisi Ownership can be the solution for you.

Available to watch any time, at your convenience, our Ownership Webinar is the best place to learn more about our unique business opportunity and have your questions answered. 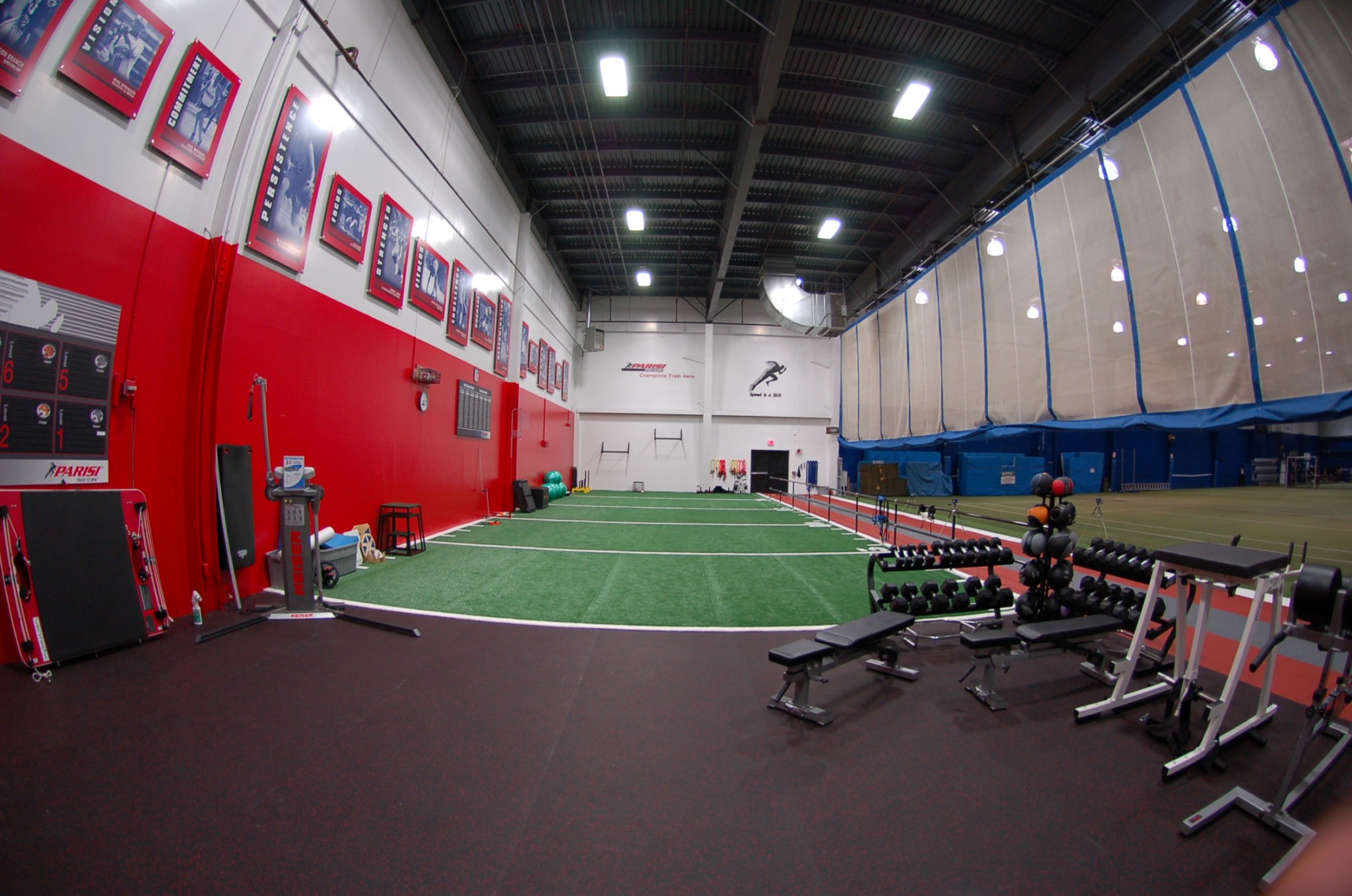 You could be the next Parisi Speed School owner! If you’re serious about taking your business to the next level, and making a great impact on the lives of the youth in your community, fill out our Request for Consideration.

Through this application, our team will get to better understand you and your business and work with you to create a realistic, actionable gameplan for launching your very own sports training business as part of the Parisi Speed School network.

SUBMIT A REQUEST FOR CONSIDERATION