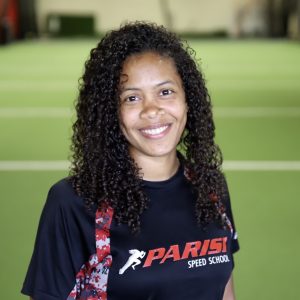 Candace graduated from Georgian-Court University in May 2012 with a B.A in Sports Management. During her sophomore year, she was a part of the CONCACAF World Cup Qualifiers U20 in Guatemala City. She led the Trinidad and Tobago in their 1-0 victory vs. Jamaica. Three years ago, she started in this field, and since then has established connections within the Parisi Franchise and the fitness industry that has helped her excel in her position as Program Director. She started her part-time position as Membership Director in February 2018. She was then promoted to full-time program director in September 2018. Her goal is to establish a positive environment to see lives changed one person at a time. As a determined go-getter, she believes that hard work and hunger for growth will take you anywhere you want to go. Her passion is to build character, encourage people to “push past the wall,” and become what they are capable of. 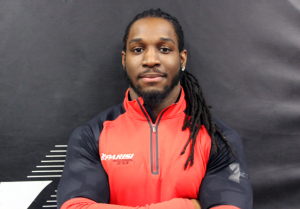 Darius has been involved in football all his life.  Darius competed as a football player for Nassau Community College where they won 2 conference championships in a row. Darius then transferred to Mount Ida College in Massachusetts. Darius got signed to the Bloomington Edge of the Champions Indoor Football League (CIF) in 2016. After competing for a year, Darius drafted to Michigan Bearcats of the Rival Pro Football League (RPFL). Darius played for Michigan Bearcats for a year where they became league champions. 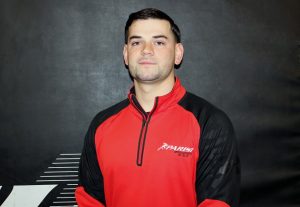 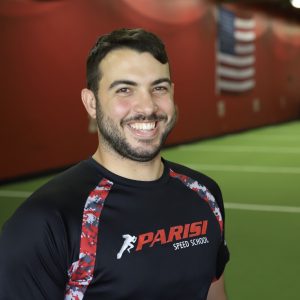 Mario studied exercise science and played baseball at Catawba College in North Carolina. While having a focus on anatomy and biomechanics, he and his team won 3 conference championships and 1 regional title. Mario has worked in the fitness field for 7 years and has experience in the clinical and sports performance specifications. 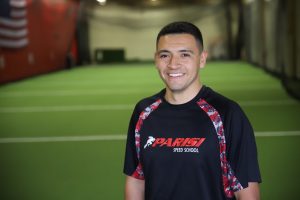 Danny has been playing soccer his whole life to now coaching. Danny has travelled overseas and throughout the country because of soccer. Danny has played for multiple teams throughout the island, attending tournaments and nationals in Florida. However, ending his junior year of high school in 2012 , Danny suffered an ACL tear. Danny rehabbed four months and played his senior year, becoming captain and winning all-league. Prior to attending college, Danny suffered a second ACL tear in 2013, rehabbed and then trained for a year before being a walk on the ESU mens soccer team, in which they became conference champions in 2017. Danny is also the girls head soccer coach at Mattlin Middle School in POB. Danny knows the expectations needed for an athlete to excel with hard work, dedication and confidence!