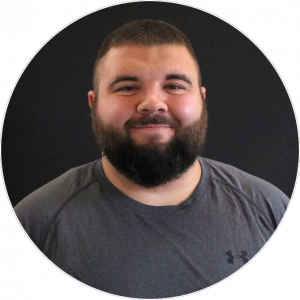 Mike Bentivenga is the head coach of the Parisi Speed School at Merritt Clubs Eldersburg. Mike graduated from Towson University with a bachelor’s degree in Kinesiology. While at Towson, he spent time training and competing internationally as a member of the wrestling team.

He has spent the last five years learning how to best achieve athletic development. Through personal experience, Mike has learned that it’s not about where you are, but where you are going that defines your journey. Mike has had the opportunity to work with athletes of all levels from youth development through professional players. He cares deeply for all of his athletes and finds joy in seeing them grow and achieve success. 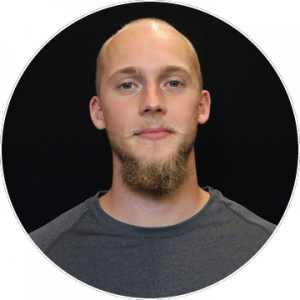 Cody Toler’s athletic career took off during his time at Reservoir High School where he was a three-time starter on the boy’s basketball team. He served as captain and led the team to state semifinals. His impressive performance in high school earned him a spot on the Goucher and McDaniel squads. Ultimately, Cody completed his undergrad years at Towson University where he received a B.S. in Exercise Science and participated on the club boxing and basketball team.

Cody has a vast training experience which includes being a strength and condition coach at Howard Community College for the men’s and women’s soccer, basketball, volleyball, and track and field teams.

When first working with an athlete, he focuses on strength and mobility before increasing power and endurance. To Cody, there’s nothing more rewarding than seeing his athletes reach their goals and improve their confidence. 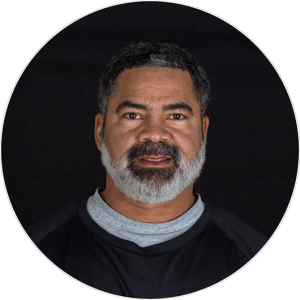 Mark Green is a National Academy of Sports Medicine certified personal trainer at Merritt Clubs Eldersburg. Mark believes that exercise is the foundation of youth. His goal as a personal trainer is to design a health and fitness plan that fits each individual’s needs. Mark specializes in sports-specific training. He has experience working with youth and the general population including seniors and those with special needs.

While not training at Merritt, Mark is active with the Woodlawn High School Varsity football team, where he has served as a coach for the past 12 years. He has also completed two sprint triathlons and is a father to three and grandfather to two.